How To Write the Date in Russian

Any small thing may become tricky when observed closer. Texts show it best as they are made of the tiniest elements. And that’s totally okay - taking a closer look at texts is our job. Dates are a good example of that tiny detail that gets overlooked often. The traditions of writing dates and their abbreviated versions vary from culture to culture but this is not common knowledge. Well, in case it comes in handy, let’s look at how to write abbreviated dates in Russian.

When writing dates in Russian, following the GOST R 7.0.97-2016 (Clause 5.10), the Russian national standard on information, librarianship and publishing, would be the best decision.

Here is what you need to remember when writing dates in Russian.

According to the standard:

Dates written out in words

The date should be written in the day-month-year format. You can find abbreviated months in some documents (see more details on that below). The Russian equivalent for 'year' can be written in full or abbreviated.

Clause 5.10 of the Russian national standard 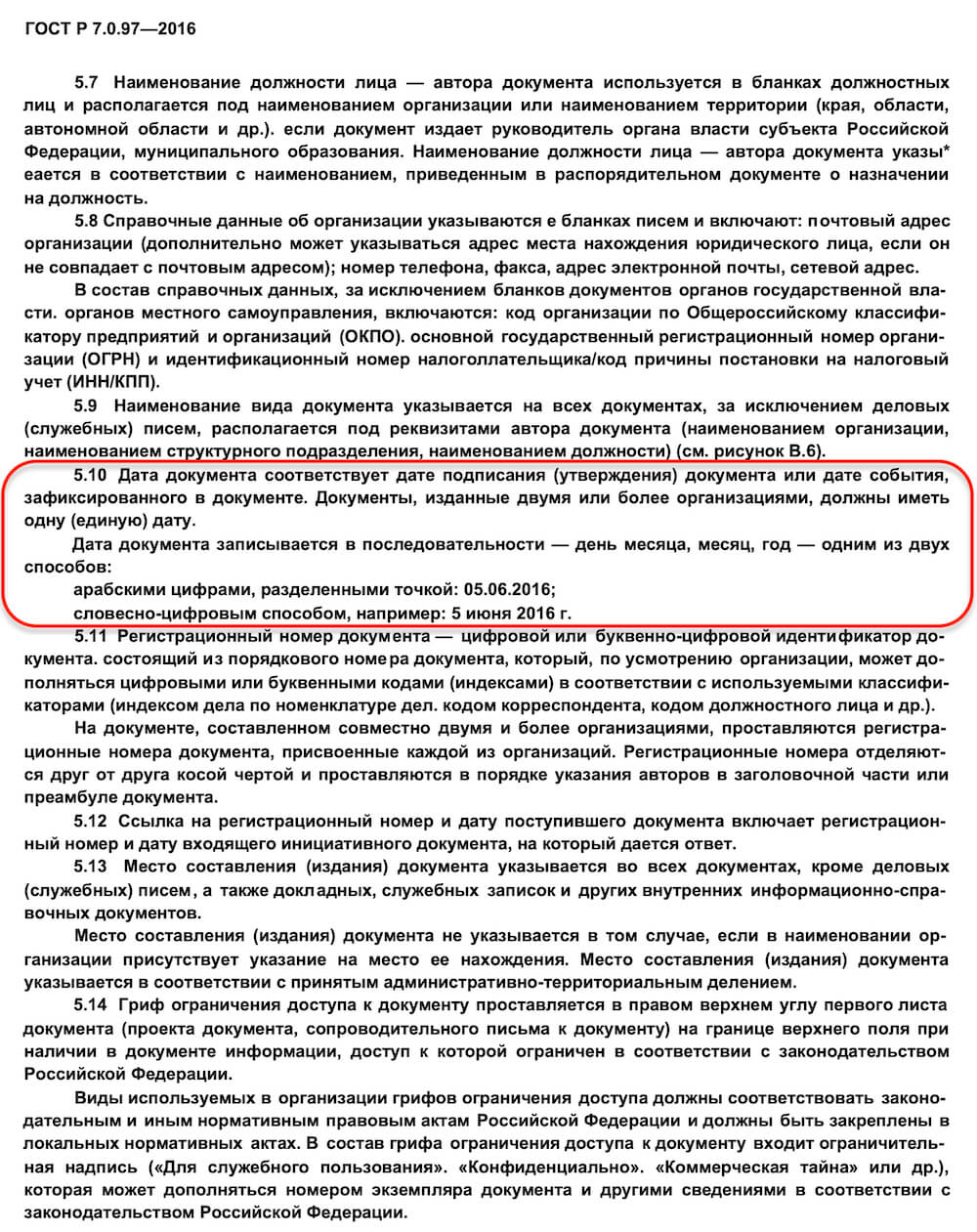 If you need to abbreviate the months, keep in mind that there are no distinct rules of how to do that in Russian. For example, Ilya Birman, a Russian designer well known for his own versions of subway maps for Moscow and St Petersburg, suggested his way of abbreviating months:

The idea is that you don't need to abbreviate May as it has just 3 letters in Russian as well. And June and July shouldn't be abbreviated too since all versions of these months' names have just 4 letters.

However, Google provides its own version of abbreviated dates in its search results. Months can have 3 or 4 letters based on Google's own logic. 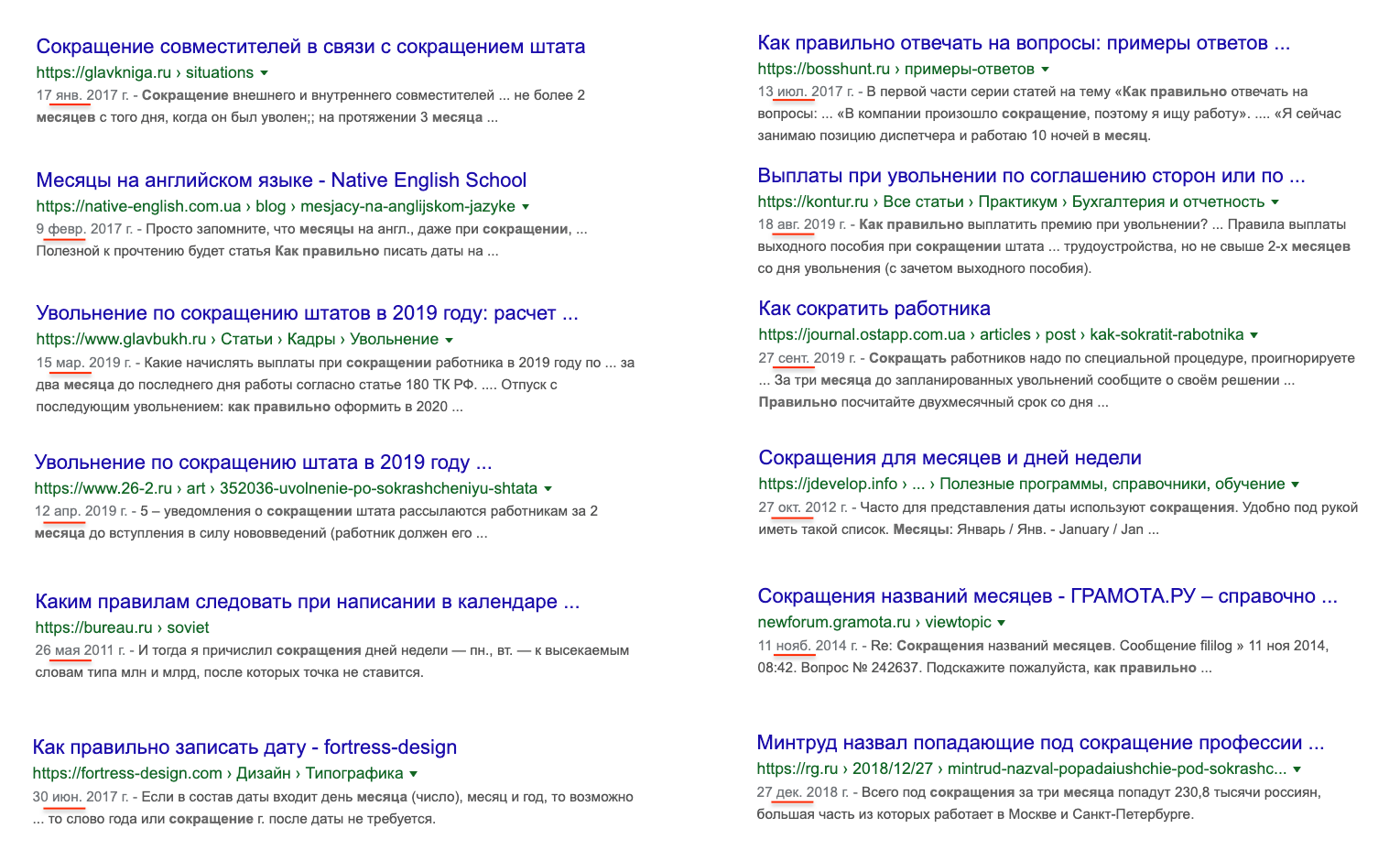 Anyway, since words are mostly abbreviated due to possible lack of space, common sense may work best here. We suggest using three first letters of the month without the period.

Feel free to use this table with abbreviations.

You are more than welcome to send us more questions about Russian language and Russian culture. We will reply to you directly with explanations and relevant links. Your questions help us understand, which topics need to be covered.